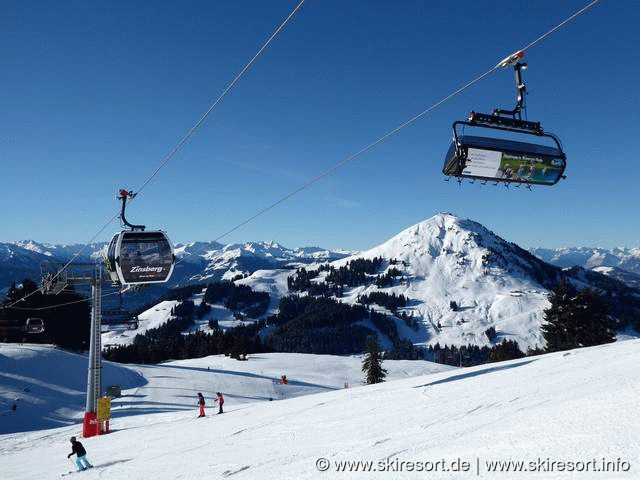 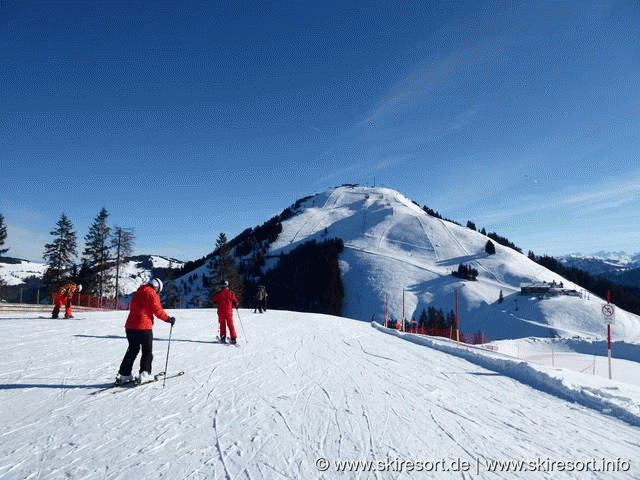 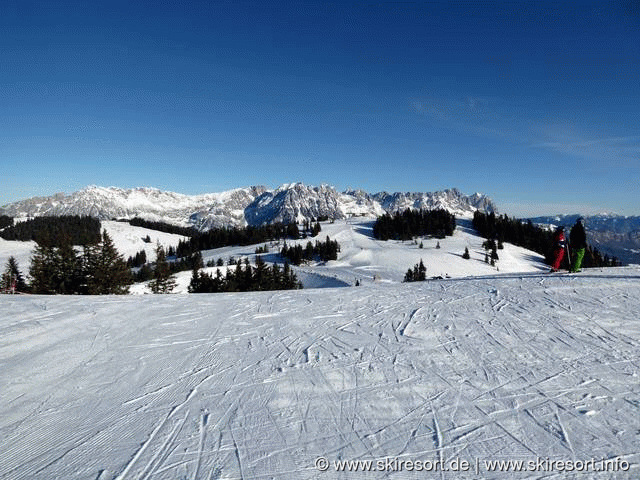 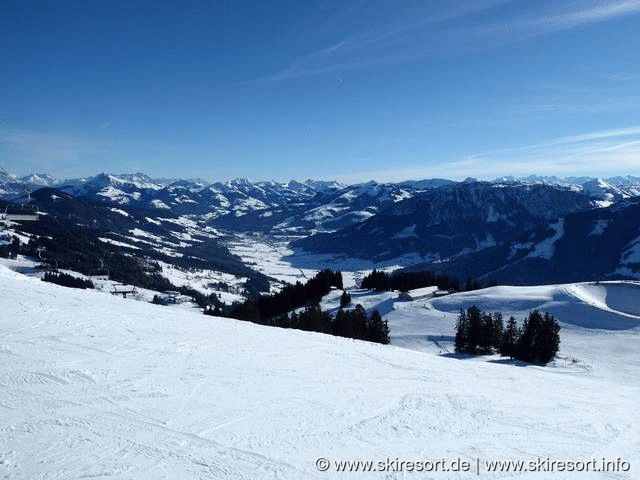 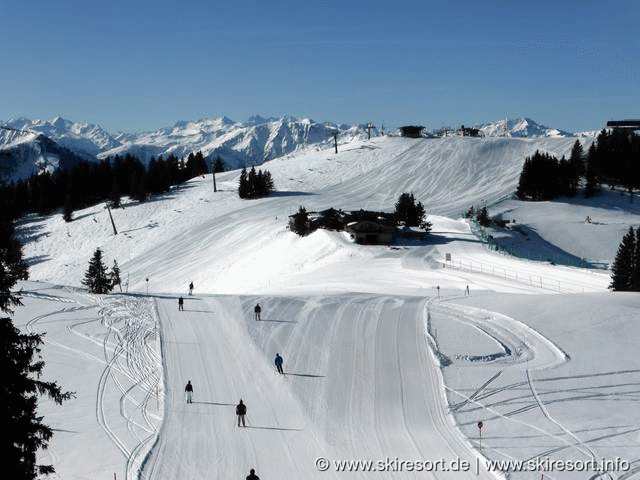 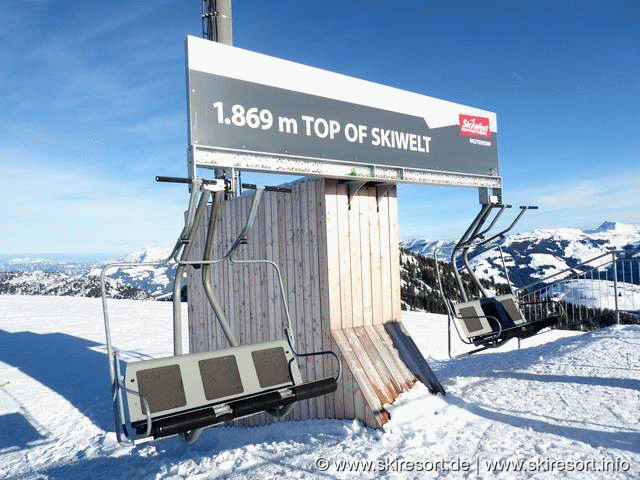 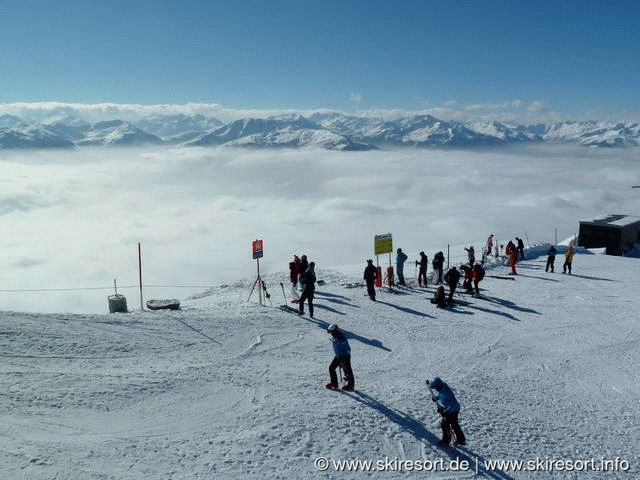 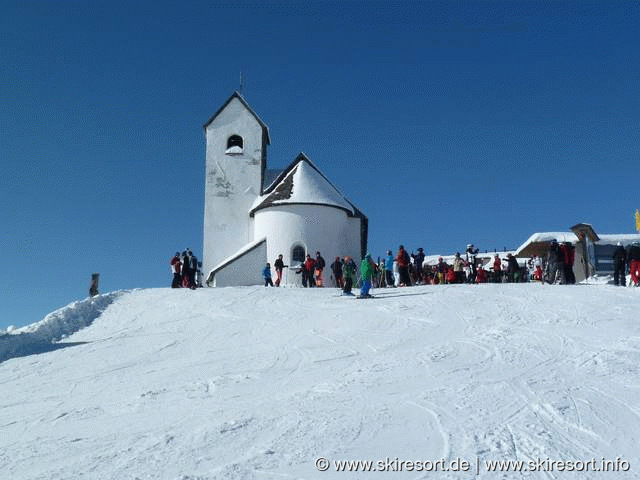 The Ski Welt area is one of the largest in Austria with a total of 250km of pistes. However, its component parts make the territory rather similar, as it's basically made up of a number of smaller, lift- or bus-linked resorts. You can also access the massive 'Kitzbuheler Alpen' pass for nearly 700km of runs. The traditional view of Soll is of a pretty, cheaper, louder alternative to other Austrian villages, with good nightlife and inexpensive accommodation. While this is still partially true, the resort has consciously tried to up its family appeal by improving its ski school and childcare. Brits make up 20% of all visitors, with the ski area providing good beginner and lower intermediate skiing, decent but inexpensive nightlife and short transfers (45 minutes to Innsbruck). Advanced skiers won't find much to enjoy apart from some off-piste and boarders will only really want to try Soll if they are beginners or lower intermediates. There is a short bus journey to get to the lifts, which have been upgraded to decrease the queues.

Eating out tends to be in the hotel restaurants, while mountain eateries are good but crowded. Soll has a poor snow record and this can really affect a holiday. The SkiWelt has invested heavily in snowmaking facilities (100km of pistes now covered), but Westendorf's altitude is low (622m), shortening the season. However, there are some decent non-skiing activities (walking, sightseeing and indoor sports). 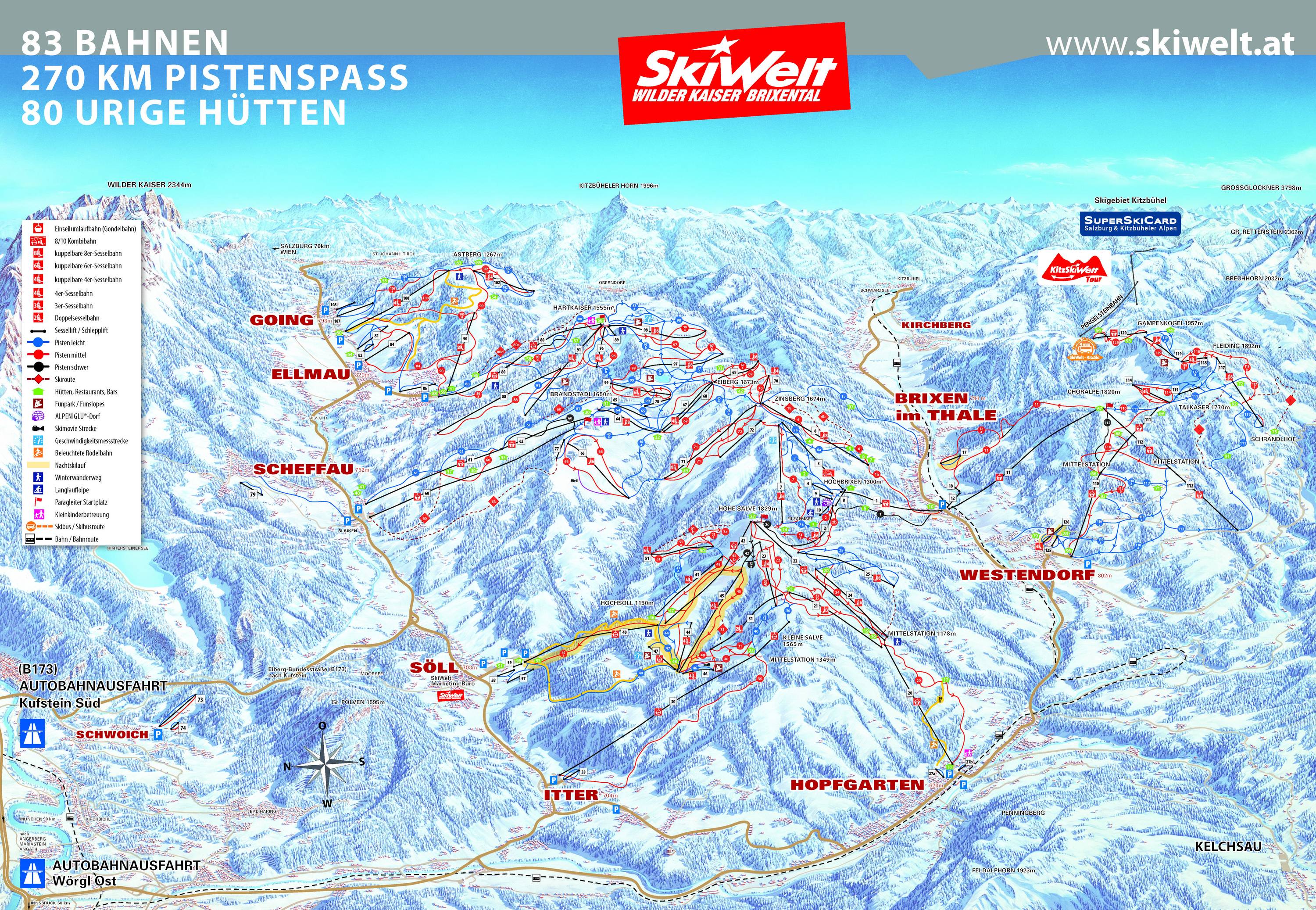 Austria
Söll
Half Board

Coach - 2 hrs
* All times are approximate