Fantastic hotel in an enviable location and complete with a rooftop terrace with fabulous views across the resort! 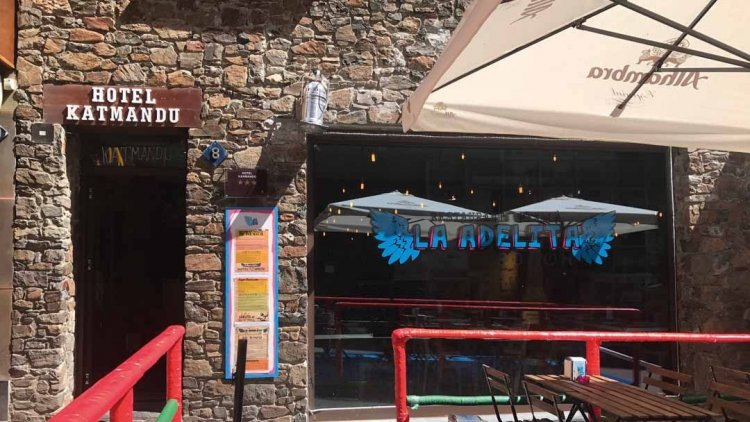 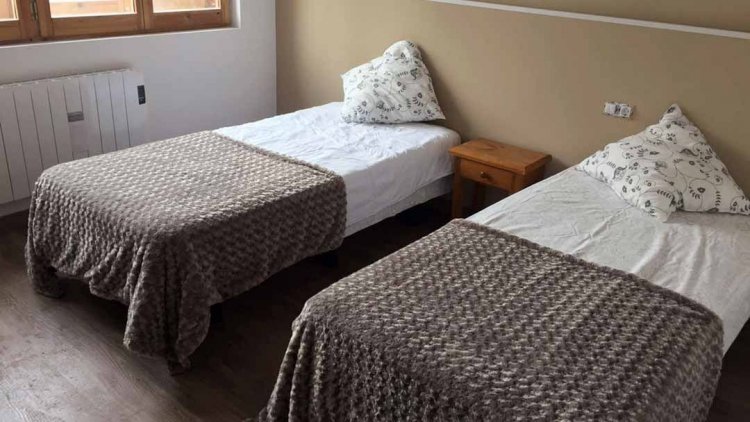 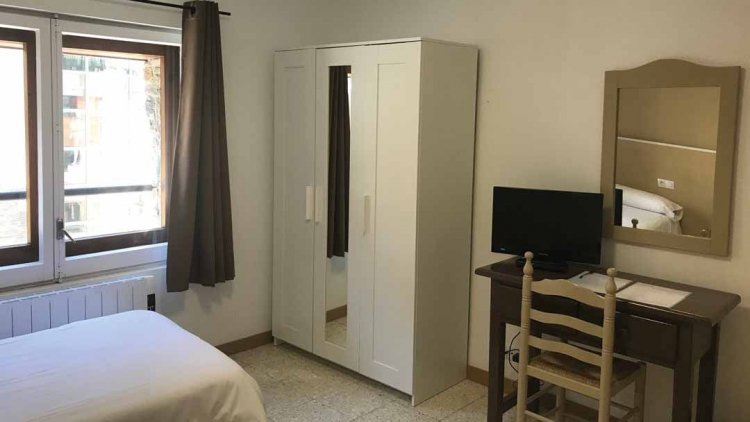 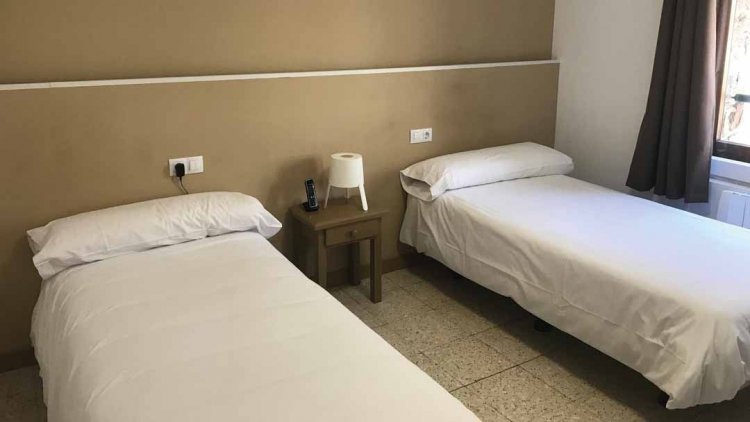 The Hotel Katmandu is in a fantastic central location, close to everything Pas de la Casa has to offer, and only a short walk to the lifts and ski school – an easy walk, even in ski boots. Offered on a half board basis, five nights a week you’ll eat dinner at the Snow House restaurant, next door at the Hotel de les Pistes. On the other two nights, you can choose to stay in at eat at the on-site Tex-Mex restaurant, Adelita, or head next door again to try out their pizzeria.

Hotel Katmandu is situated on the Carrer Catalunya, metres from the French border. Conveniently, it’s in the centre of resort, next door to a selection of cafés and restaurants (those golden arches aren’t too far either), shops and even a couple of supermarkets. In the mornings, head straight over and down the Carrer Bearn to the slopes – it’s no less than a 5-minute walk away – then catch a ride up to the snowy peaks of the Grandvalira.

All rooms have a flatscreen TV with UK channels, free WiFi and hairdryer.

Our ski specialists are here to help!