Only 20km from Annecy and its lake, La Clusaz has long been a favourite weekend and holiday retreat of skiers from Annecy and Geneva. Not as well-known among British skiers as some of its neighbours such as Avoriaz, Morzine and indeed Chamonix, it is currently enjoying a much-deserved surge of attention. Spread over five mountains, La Clusaz is a fairly large resort, offering a total of 132km of slopes La Clusaz sits at a comparatively low 1100m, while the highest point is 2600m. But lying at the centre of the Massif des Aravis, it enjoys snowfall that often puts its higher brethren to shame. The Aravis pass which will allow you to ski La Clusaz, Le Grand Bornand and St Jean de Sixt.

Much of the skiing is best suited to beginners and intermediates, with Beauregard particularly suited to beginners and young children. The longest runs are on the Cret du Loup, where the high slopes are almost guaranteed snow. This is where Edgar “Crazy Eddie” Grospiron (several times Moguls World Cup winner, winner of Olympic Gold in 1992 and Silver 1994) grew up and learned to ski. His favourite mogul run at the top of the Cret du Loup has been called “le Mur Edgar” in his honour. On the lower slopes there is extensive snow-making, but the low altitude and crowds over weekends and holidays can lead to worn patches.

Advanced skiers will want to spend most of their time at La Balme, with its extensive off-piste opportunities. In good conditions the run down from the Torchere to the car park is as good as many classic Alpine routes, and there are plenty of fairly accessible couloirs and bowls you can find on a powder day. The view from the top of the Col du Balme chairlift towards the Mont Blanc is breathtaking on a fine day.

There are decent specialist boarders' facilities to sink your teeth into - hopefully not literally, and plenty of terrain for intermediate and advanced boarders – plenty to jump off (or on).

When it comes to the village, La Clusaz's big pull is its traditional atmosphere, with lots of non-ski activities and some excellent Savoyard restaurants. It is a great place to go with children, with a very child-friendly ice-rink and swimming pool. Christmas and New Year celebrations are typical for a traditional French resort: Christmas quiet and private, and the whole family setting out to make noise on New Year's eve.

There is a free bus service in town.

Nightlife is quiet most of the week, livening up on weekends and holidays as visitors flock in from Geneva and Annecy. The resort is becoming more popular with British and Dutch weekend visitors, which should mean Saturday nights get a little lively.

Overall, La Clusaz is a very well-rounded resort, with a combination of great terrain, good snow record, and traditional village which is rarely found in the Alps outside Switzerland and Austria. Add this to the convenience of its location and you have one of the best resorts in the world for weekends and a fine place to take the family for a longer break.

Plus points? Great terrain on the Balme; traditional village with plenty of chalet-style accommodation; great place to mix family activities with hard-core skiing and riding; convenient access from Geneva and Annecy. 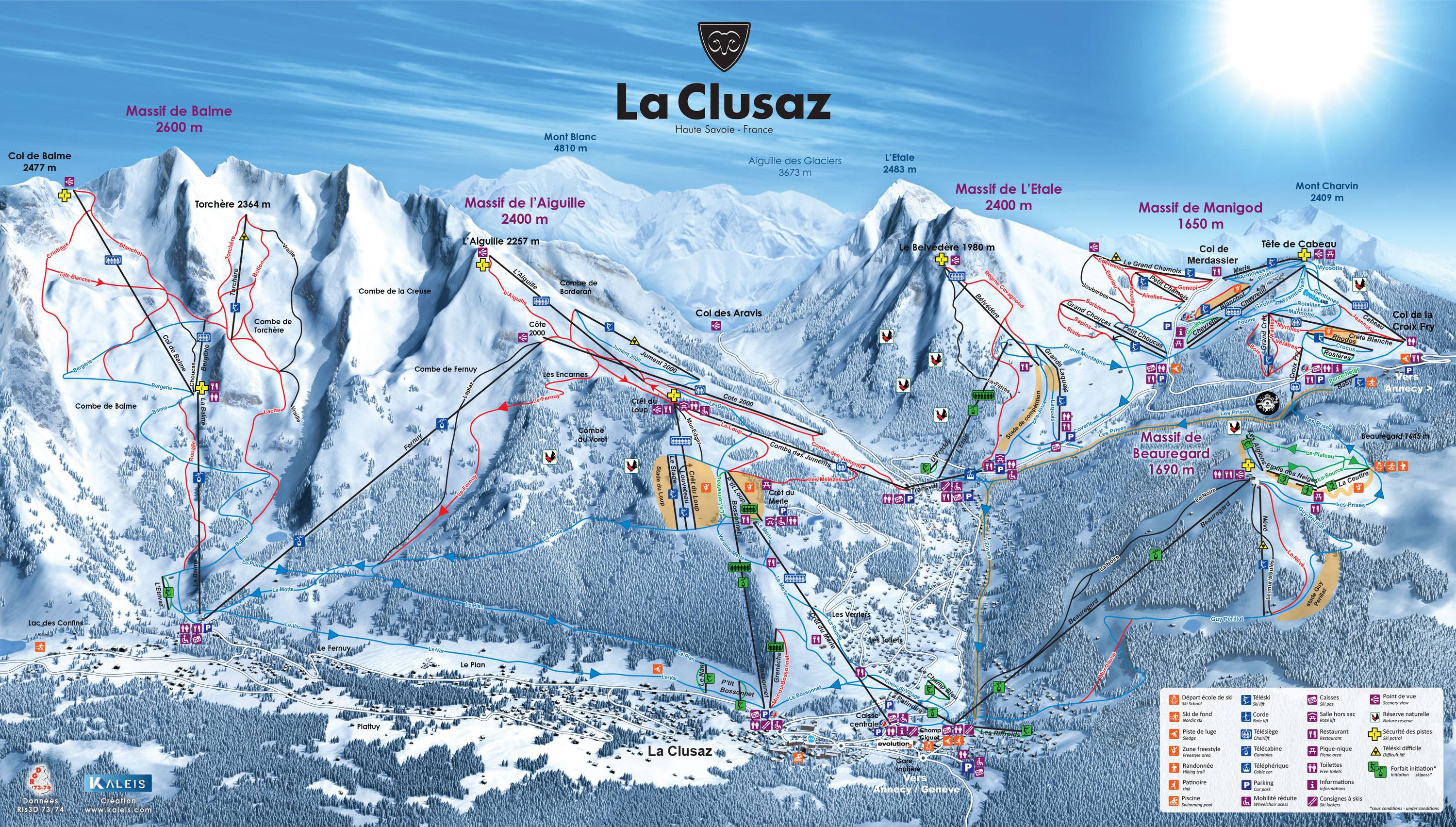 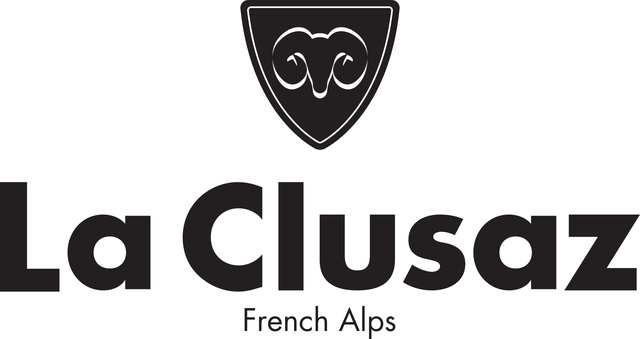 Why book with us?

ATOL Protected
and ABTA Bonded
Free Amendments
In case of disruption
Low Deposits
From £99pp, no fees
Money-back
In case of Travel Bans