One of the oldest chalets in Val d'Isere, La Moraine’s location is great just 5 mins from the village centre. 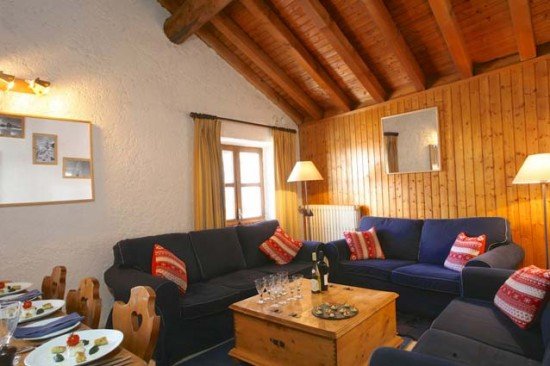 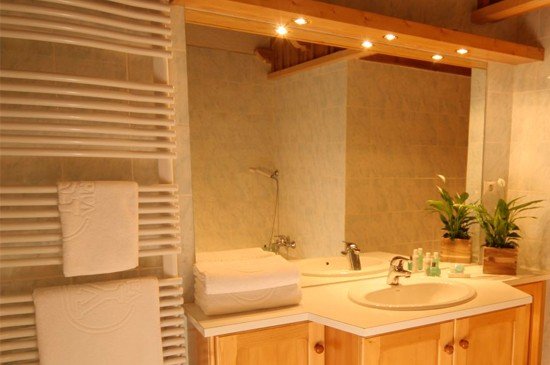 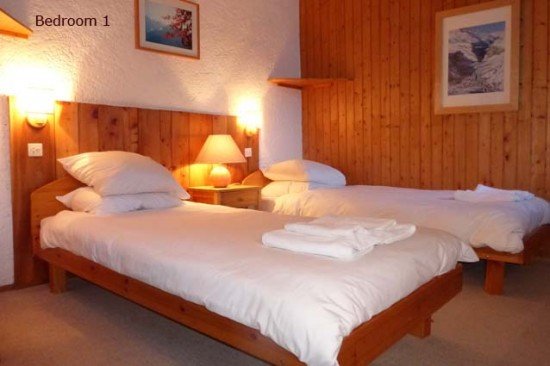 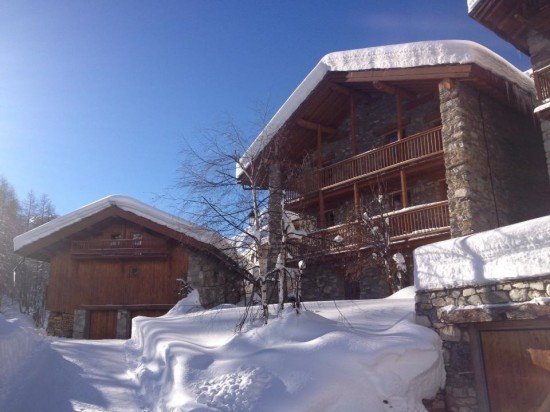 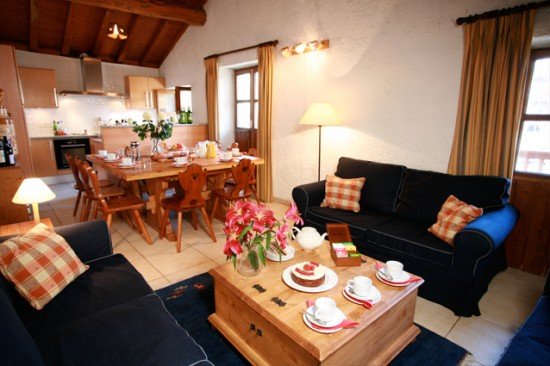 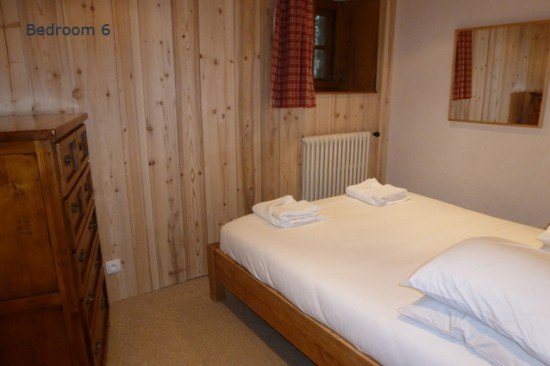 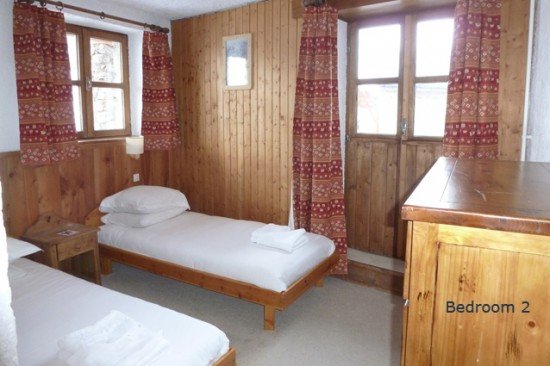 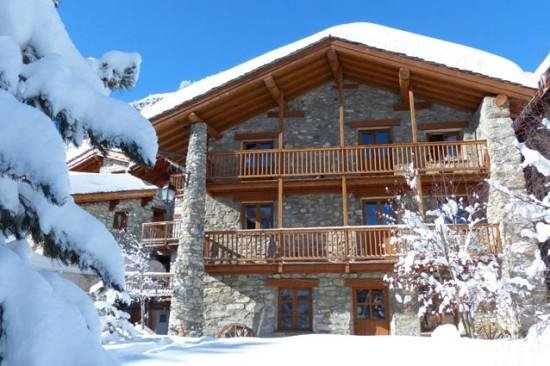 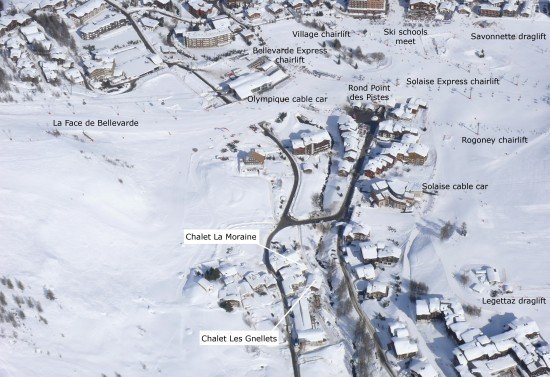 The chalet has, of course, been entirely rebuilt inside. It has a charming sitting-dining room under the rafters, with a wide balcony facing Solaise. This room always seems to generate a very friendly atmosphere, perhaps because of the good food that comes from its state-of-the-art kitchen, perhaps because it isn’t huge and doesn’t have a TV, forcing people to re-invent the ancient art of conversation (though it does have WiFi). Maybe it’s just the unlimited wine.

La Moraine has six pleasant bedrooms: two twins which have views towards Solaise, a double room with its own en-suite washbasin, and three single bedrooms, a rarity in Val d'Isère. Two of these single rooms actually have a large double bed, while the third has a single bed plus a second bed up a ladder. When one party fills the whole chalet, the guests in any or all three of the single rooms can bring an extra person at half price. Please note that flight seats may be limited on certain dates, especially at peak season.

There are two baths, one shower and three wcs.

La Moraine is in the little hamlet of Le Joseray, opposite our chalet Les Gnellets. The lifts, the pistes and the main bus stops are all at most three minutes’ walk away, and you can ski back to within about 100m. Yet the only sound at night is an occasional moo from the neighbours.

Bedroom 3: Double (11’ x 10’4”) with unusually large bed, and basin, on the second floor towards the rear of the chalet.

Bedroom 6: Single (approx 9'6" x 10') on first floor containing a double bed which can be used for two people when one party books the whole chalet.

Bathrooms: Two bathrooms, one on each floor plus two separate wcs. Additional shower with wc on the second floor.

Sitting-Dining Room: (18’6” x 11’6”) On second floor with comfy new sofas at one end, kitchen at the other (not in measurements) and dining table in the middle. Wide balcony.Extra Bed: The third bed in Bedroom 4 at half price if one party fills all ten main beds.

Our ski specialists are here to help!